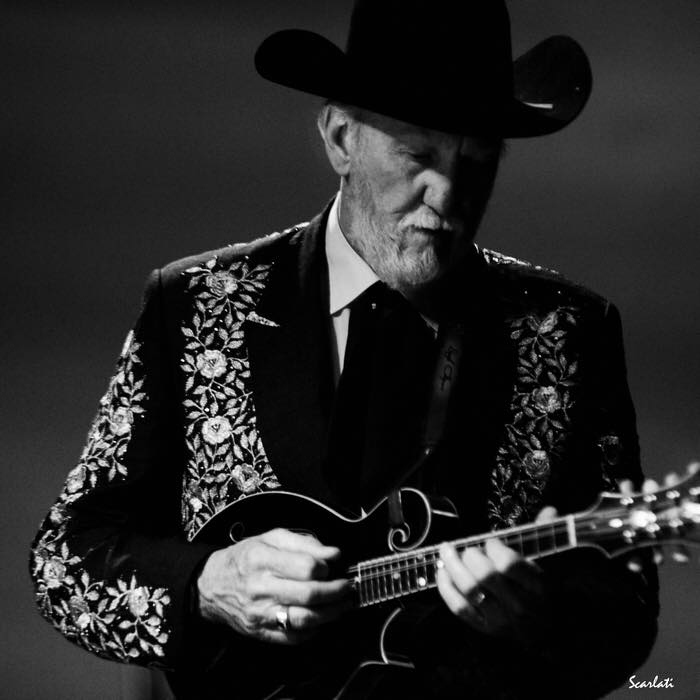 In Their Words: “When I was getting songs together for the Hard Game of Love recording, I was thumbing through an old Country Song Roundup magazine. I turned a page and there was ‘Blue Train of the Heartbreak Railroad Line’ written by John D. Loudermilk. It was first recorded by George Hamilton IV, and I remembered the melody. My first thought was that it would be the opening song for the CD. The fans fell in love with the song as soon they heard it and it stayed at #1 on the bluegrass charts for about six months. I still close most of my shows with it. Every artist hopes that, someday, they will have a signature song and ‘Blue Train’ is mine.

I have long been a fan of John D’s writing because he wrote outside the box a lot of times. After I met John, he told me that he had written ‘Blue Train’ when was in South Africa and noticed that he was on the blue train. When he arrived at his destination, he had finished the song. John could — and did — write songs the way a lot of us wish we could. And you can put me at the top of the list of wishers.” — Doyle Lawson