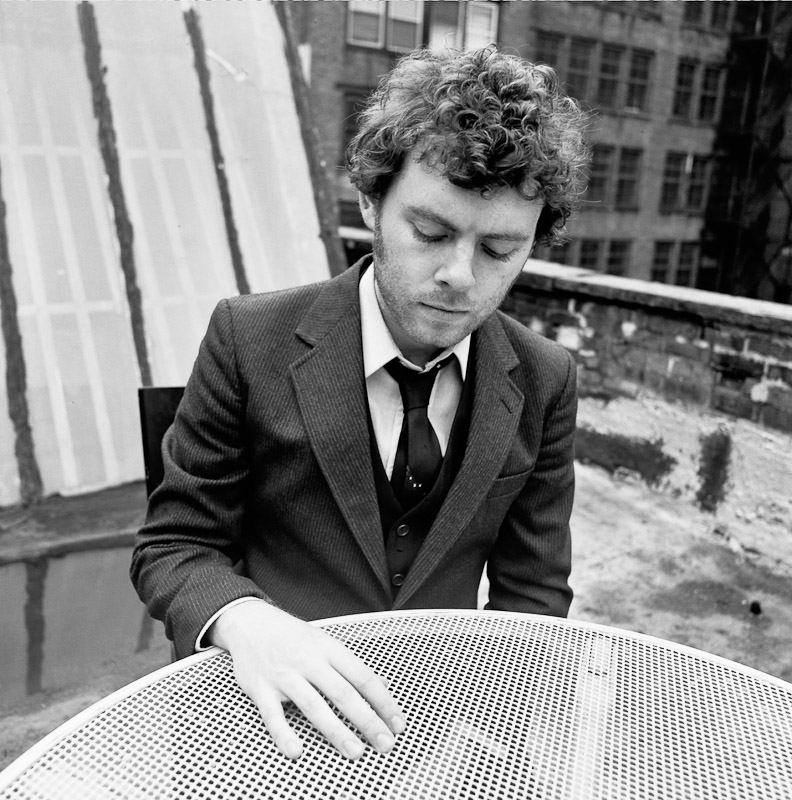 In Their Words: "'Veda (1 Pierce Dr.)' is a response to the 1945 film adaptation of James M. Cain's novel Mildred Pierce, starring Joan Crawford. The video was directed by my dear friend, the brilliant actor Henry Stram, who was recently seen on Broadway in The Elephant Man with Bradley Cooper. What I love about this video is the series of interpretive acts at work — Henry is responding to the song, which is a response to the film which is, itself, a response to the novel. That kind of intertextuality is one of the great thrills of being an artist — a conversation across decades or, sometimes, centuries." — Gabriel Kahane