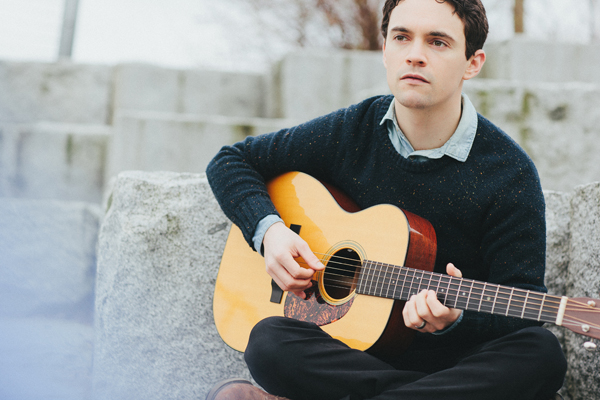 In Their Words: "I wrote this song in Nashville with a very talented musician named, Michael Logen. It's about recognizing past mistakes and owning them, but refusing to be defined by them. The video for 'Let It Go' was filmed in Vancouver, BC, and was directed by Nancy Lee." — Joshua Hyslop