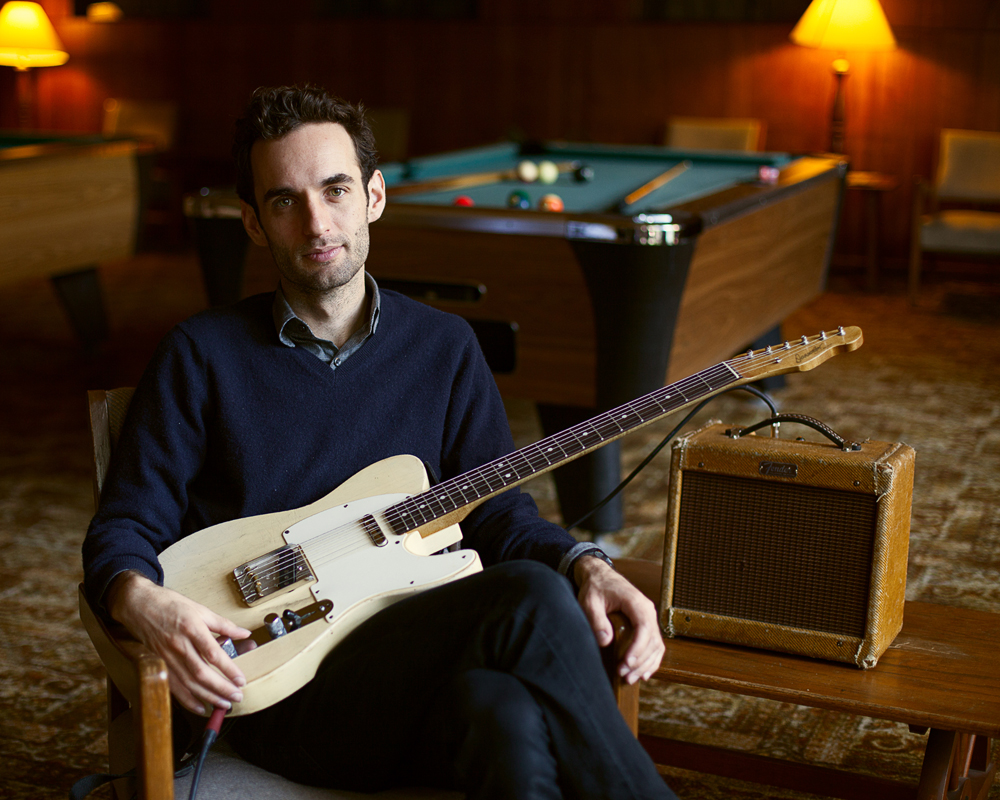 In Their Words: "'Ryland' is a song that I originally wrote on the telecaster while I was writing for a solo guitar record called World’s Fair. At the time, I had envisioned this solo guitar record being part electric and part acoustic, but eventually got so excited about focusing on one acoustic guitar, that I ported everything to the acoustic.

Then, fast forward to over a year later, I was preparing for my trio record, Arclight, and set about working on the music with the intention that it would be all played on one telecaster. Right away, it made so much sense to try 'Ryland' with the electric and with the band. Though it is the same song on both records, they feel worlds apart, mainly because of the orchestration and overall focus. We made this video as a way to kind of see how the song morphed from one conception to another and, in retrospect, it’s so cool to see the song, in many ways, return to its original form." — Julian Lage