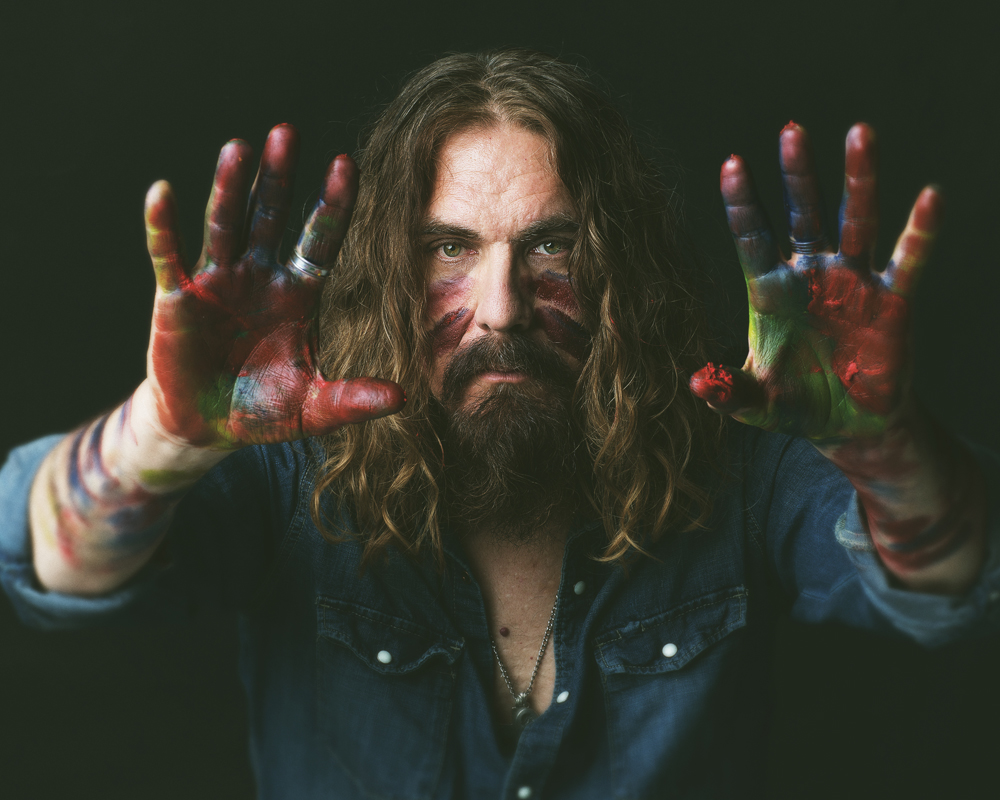 In Their Words: "We were stoned and staring down a 13-hour drive on the flattest road that runs through the longest fields. The West Coast would belong to us, if we could get there. We were foolish and fearless and we challenged the darkness that hung like the ghosts of horse thieves all around us. It was too late to stop now, and we could smell the salt in the air though our open windows. We were fearless , gold, tattered, and wind-battered … The soul of the country was right there in our headlights and all 3.8 million square miles of it belonged to us … We were feeling alive, roaming with the buffalo, and running with the wildest beasts … We would never go home again … We had found our home out there on the blue moon drive… And every stranger has a home out there." — Lee Harvey Osmond