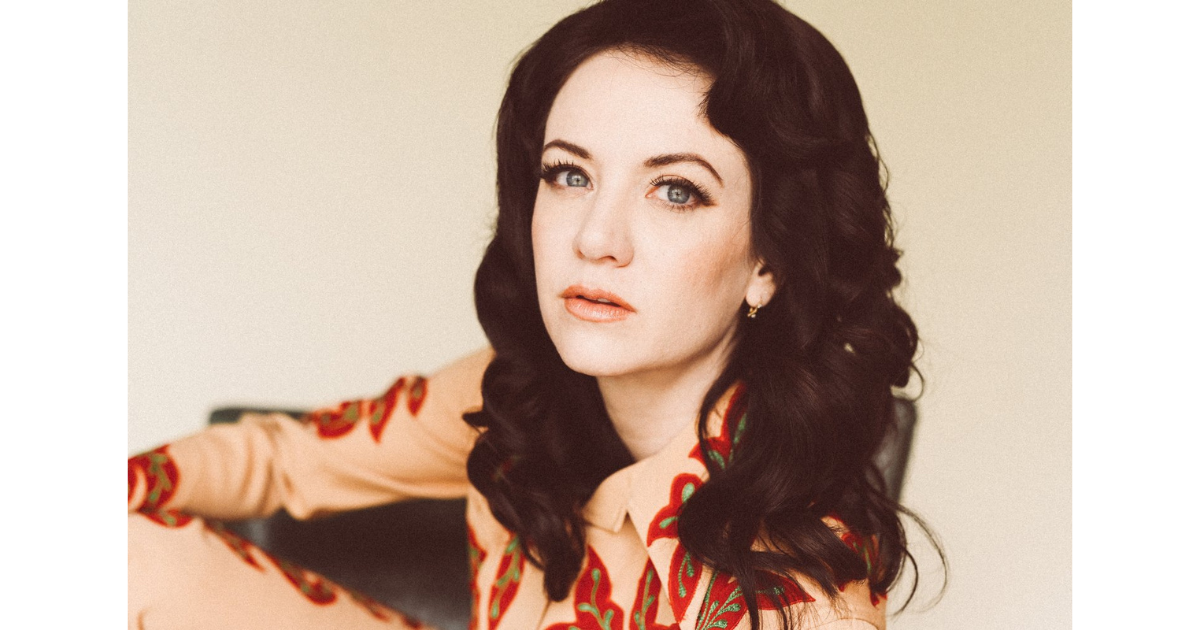 Nikki Lane is all the way back. The singer-songwriter is fresh off an extended hiatus with the announcement of a new album titled Denim & Diamonds to be released on New West Records on September 23. And if it’s anything like the lead single “First High” suggests, then it is going to rock. The album was produced by Queens of the Stone Age’s Joshua Homme and will feature members of other rock bands such as the Arctic Monkeys and Autolux in the liner credits.

“This song is about chasing that feeling of the first roller coaster, the first drag of a cigarette, that first kiss,” she says. “Those moments are harder to come by the older we get, yet only get better each time. The video captures that feeling of being young in a small town on a summer day, and the lack of inhibition that came with it.”

Paired with the announcement of the new record, the Nashville-based musician put out a music video for “First High.” Almost as if it is a period piece, the clip matches the classic rock feel of the song while also highlighting more of the ’90s angst captured in the lyric. The song and video feel like a nod to Sheryl Crow, but in a refreshing way. To promote the new album, Lane and company are taking their show on the road, starting in July with select dates throughout October. Check out this seriously badass new song and check Nikki Lane’s site for tour stops near you.