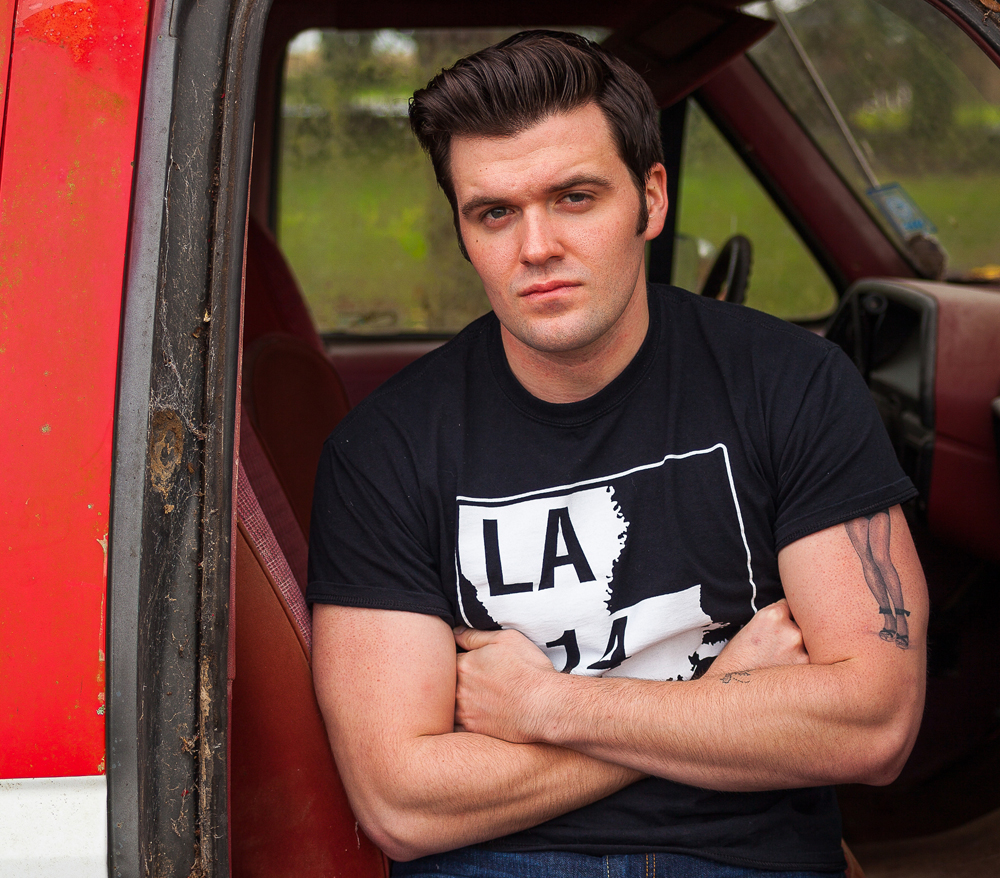 In Their Words: “The video was shot outside of Kansas City, Missouri. Where the obvious choice would have been to follow the story of the song, Christopher Good decided to go a slightly different and original direction. We are basically witnessing a sort of Twilight Zone episode. All of these different versions of myself crossing paths. I’m a fan of going against the grain, and that’s why Chris and I get along so well. We have now collaborated on four different videos. Each one unique and different from the other.” — Rod Melancon