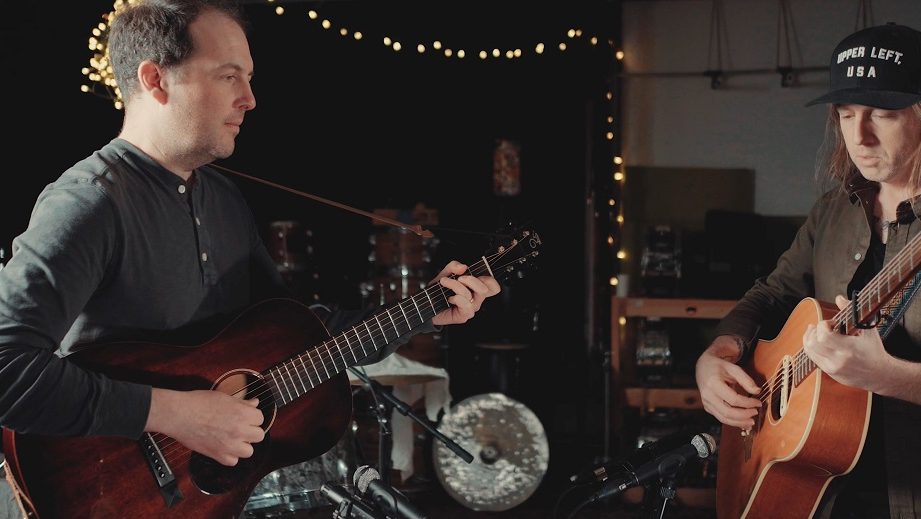 In Their Words: “This melody came about while thinking of my daughter, who is now all grown up and a mom herself, a fact that never ceases to amaze me! I found that I could focus on the song’s intention best by just letting the guitar do the talking, and it ended up becoming the first of a few instrumental songs on my new record, Otter House Sketches. We filmed this video where I mixed the record, in an old marina warehouse called The Baitshop. There aren’t many hole in the wall art spaces left in Seattle, because most have been hit with the wrecking ball and turned into condos, but this one is still standing. There’s a little greasy spoon at the end of the building, where after an all-nighter of mixing songs you can blearily walk downstairs and grab a coffee and some pancakes, and look out at the boats in the marina. It’s perfect, really!” — Jacob Navarro