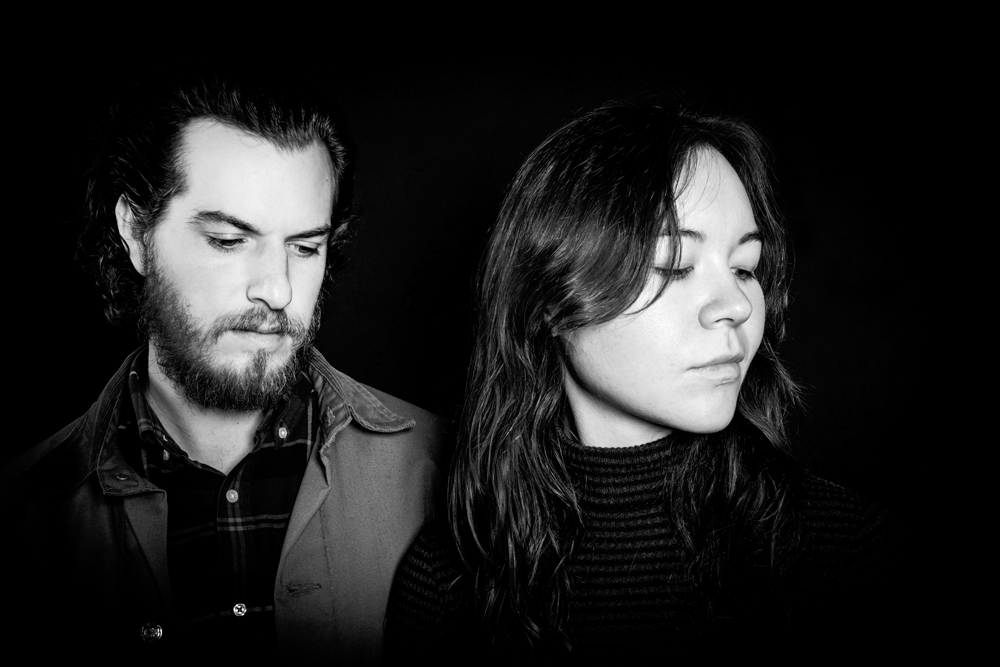 In Their Words: “We shot this video in between West Coast tours, and the goal was to capture a more realistic portrayal of the touring life of independent musicians. It is a common misconception that touring consists of a lot of all-night parties, groupies, and drug binges. But for many of us, touring is a reflective time, and not so glamorous (though I think this might be a better muse). I wrote ‘Roadsick Blues’ as an homage to all the musicians I’ve played with over the years — some are still chasing the dream, a few have ‘made it,’ and many of them have moved on. But this song is about the balancing act it takes to make music full time.” — Matthew Zeltzer