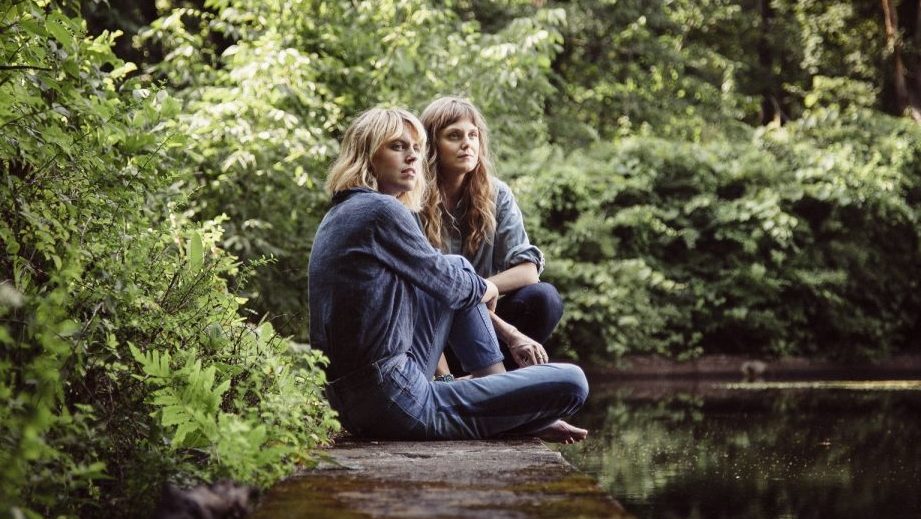 In Their Words: “This song was written as a little finger-picking ditty on the guitar, but when Evan Taylor (producer/bandmate) heard it he visualized the string-like strains of the Mellotron lifting into the solo which creates a dreamlike ambiance. This song was written at the nadir of US political despair — post-election 2016 — right after Trump was elected when we were trying to navigate this fear and uncertainty. It is a meditation on remembering to stay in the now, choose hope over despair. For me regret can arise out of thin air. It can keep me up at night, chewing at my insides. The only way out of it is meditation, gratitude, hope. There is a children’s book* that says, ‘when you are lost it is the easiest place to be found.‘ And it’s true that often my songs come out of late night sleepless rambles. We need hope these days, and togetherness. This song is about that.” — Lily Chapin