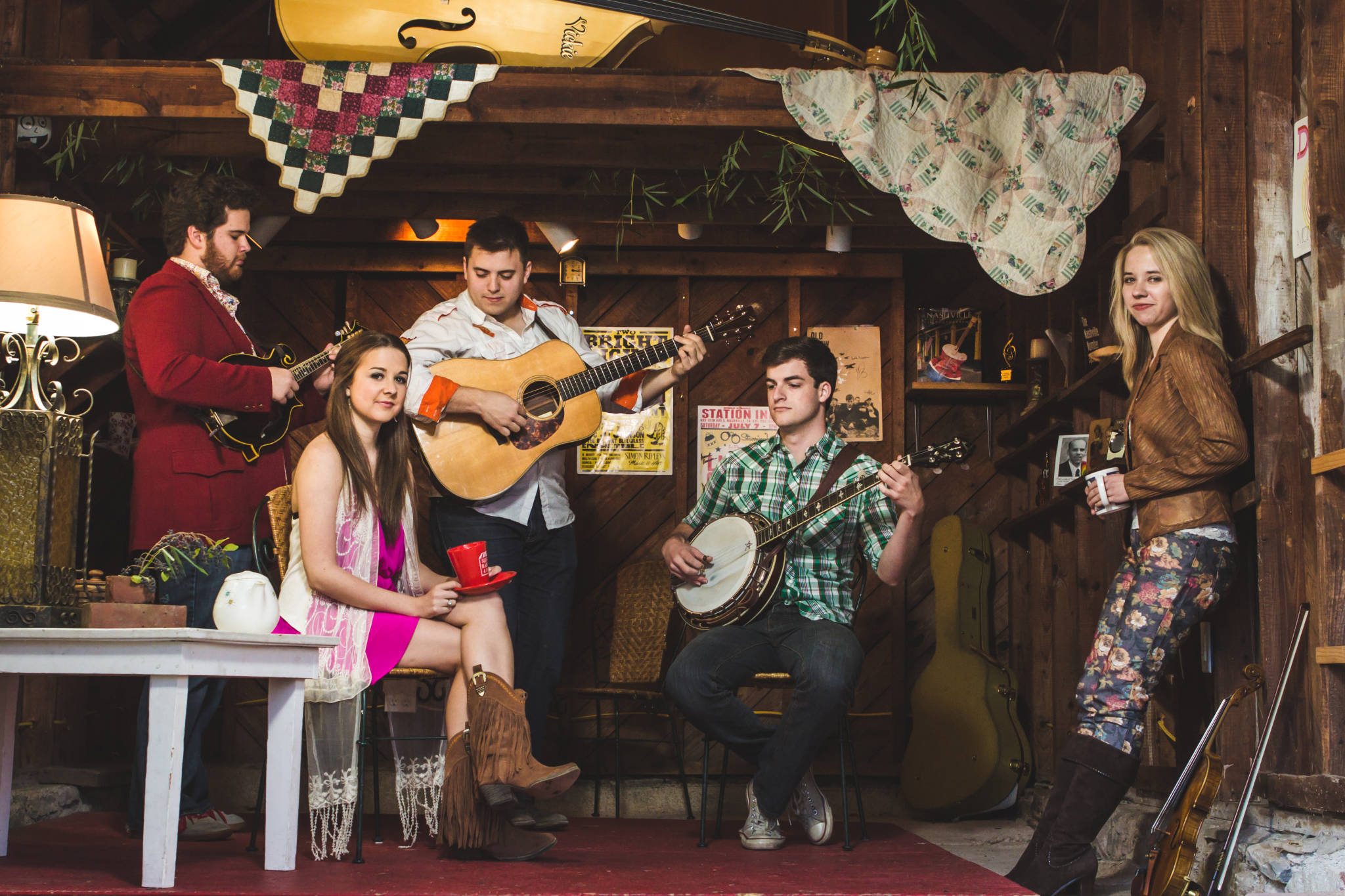 In Their Words: "One of the joys of a rehearsal break is sharing songs with each other, and it was during one of these that Casey pulled up a video of Cahallan Morrison and Eli West playing 'Won't Be Long.' The haunting melody and engaging rhythmic hook stuck in our ears, and we proceeded to work up our own arrangement. It has been one of our favorite songs to perform ever since. This song carries a traditional sound and feel, and the lyrics follow suit, though a heavy emphasis on emotion without much context leaves a lot of room for interpretation. Where some might see an old spiritual theme of waiting for the second coming, others might see a more specific type of trouble ailing the characters. This gave us an opportunity to share a story of two young farm boys escaping their rough life.

"We shot the band in Springfield, TN, in a tree grove belonging to a friend, while the storyline was shot at the Daniel Boone home outside of St. Charles, MO. We were so excited when our director, Isaac White, told us that he had secured this historic location. The video highlights the struggles of two farm boys interspersed with shots of the band in a peaceful, music-filled tree grove … a dichotomy intended to mimic the song's hopeful lyrics, tough situation, and gritty arrangement." — Zach White