Though she’s released three records since, Portland-based singer/songwriter Laura Veirs looks back to the title track of her 2010 album for this performance. The imagery is a perfect pairing for the scenic setting. “July flame — ashes of a secret heart falling in my lemonade,” she sings. “Unslakable thirsting in the backyard … Can I call you mine?”

Looking forward, Veirs has teamed up with k.d. lang and Neko Case for the case/lang/veirs album which is slated for release in June.

Filmed in Portland, Oregon, in association with EAR TRUMPET LABS 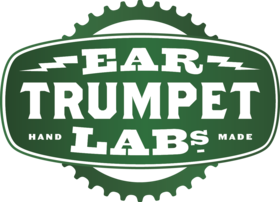