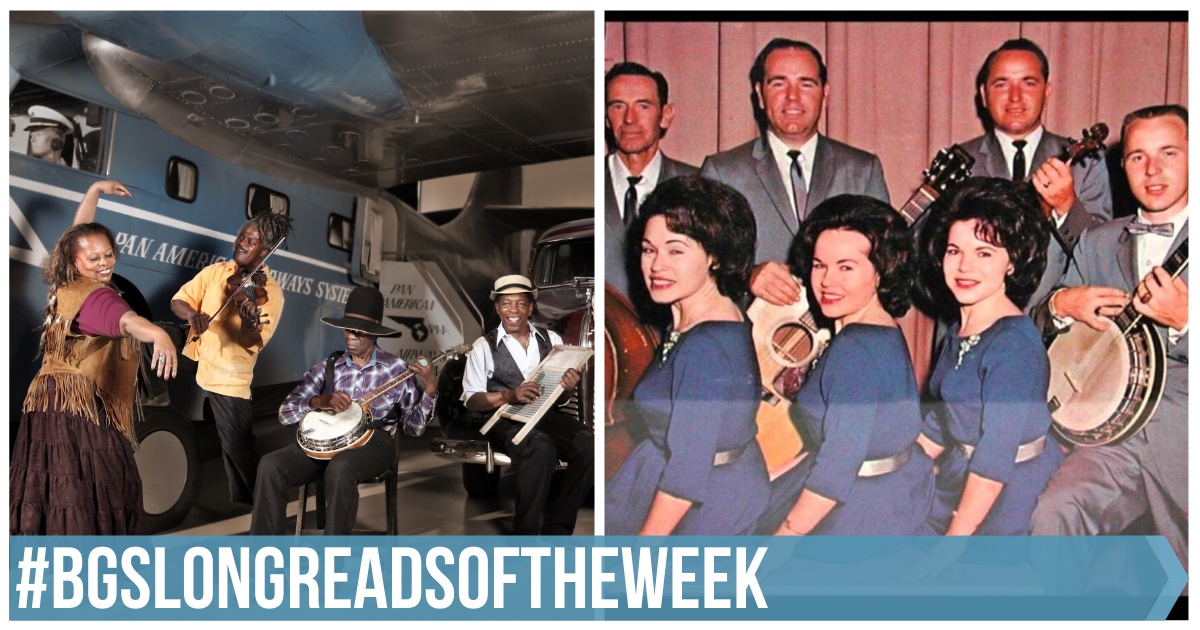 Welcome to another conglomeration of diverting, entertaining, and engaging long reads! The BGS archives never disappoint. As we share our favorite longer, more in-depth articles, stories, and features to help you pass the time, you should follow us on social media [on Facebook, Twitter, and Instagram] so you don’t miss a single #longreadoftheday pick! But, as always, we’ll put them all together right here at the end of each week if you happen to let one sneak by you, too.

This week’s long reads are educational, meandering, inspiring, and much more. Read on: 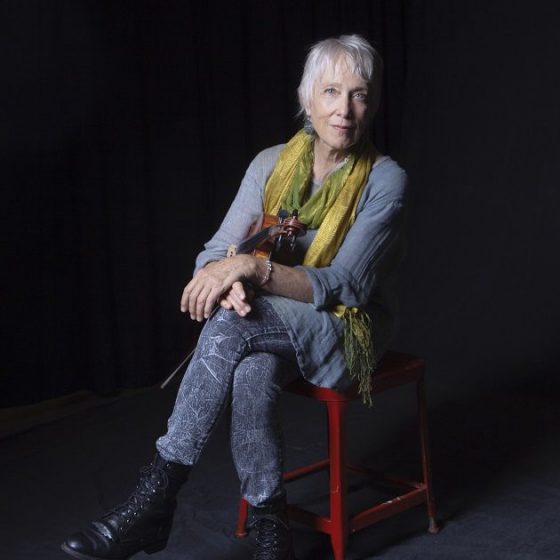 May went by in a blink of an eye (how did this happen!?) and we had to say goodbye to our Artist of the Month, Grammy and IBMA award-winning multi-instrumentalist and songwriter Laurie Lewis. In our two-part May AOTM interview, Lewis gave us insight into the making of her new duet album, and Laurie Lewis, and talks a little bit about wanting to measure up to others’ view that she’s a trailblazer and role model in bluegrass. [Read more] 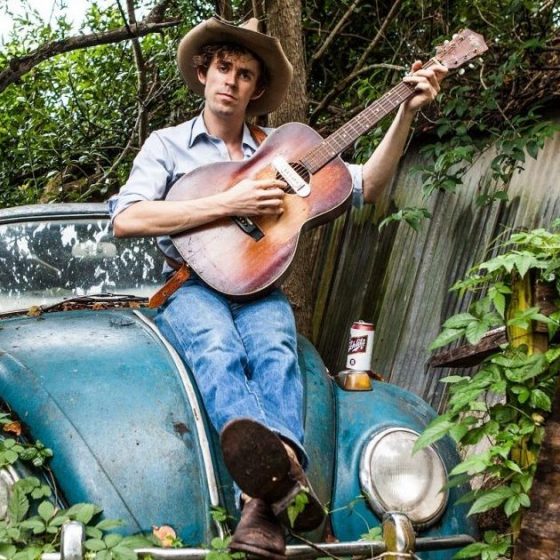 In a meandering feature we follow singer/songwriter and lifelong troubadour Sam Doores from the Bay Area to New Orleans to Berlin to his first solo album, which is filled with echoes of everything from Tin Pan Alley to the Mississippi hill country, from jazz to psychedelic-folk-rock. The Hurray for the Riff Raff alumnus has co-created some of the last decade’s most arresting socially-conscious anthems with HFTRR, and he’s also made sparkling folk- and country-derived excursions with his own band, the Deslondes. [Read more]

The Ebony Hillbillies: Becoming Part of the Music 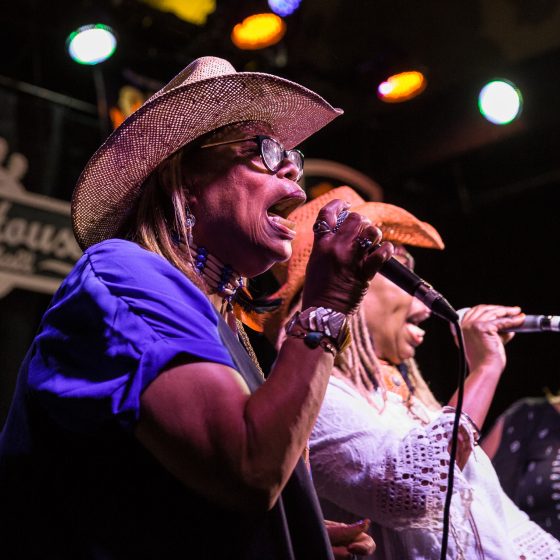 In 2017, Henrique Prince and Gloria Thomas Gassaway — of the legendary and long-running New York-based, Black string band, the Ebony Hillbillies — gave us an excellent primer on how Black folks ostensibly invented bluegrass music. We could all use a reminder of this fact, given how Black contributions to old-time, bluegrass, and string band musics are more often than not erased — and this true, more fleshed out narrative enables us, the roots music community, to unabashedly lift up Black stories and Black lives in full voice at this current moment of crisis. [Read the interview] 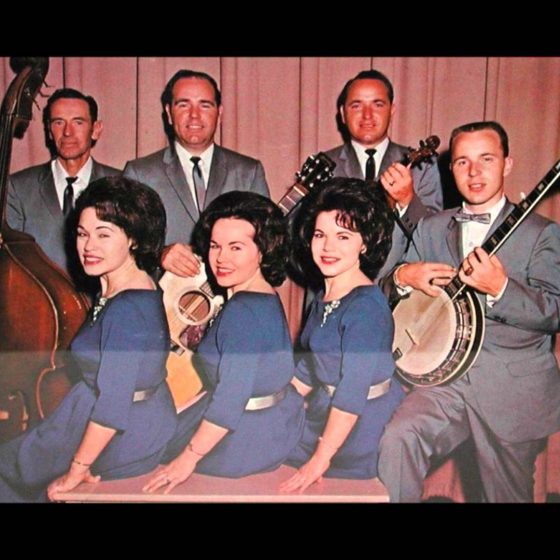 From the Monroe Brothers and the Stanley Brothers to Cherryholmes and Flatt Lonesome, the matching outfits, tight harmonies, and long-lasting careers of family bands are an integral part of what makes bluegrass bluegrass. Here are a few lesser-known, underrated, or too-often-forgotten family bands that you ought to spend some quality time with — a classic from the BGS archives. [See the list] 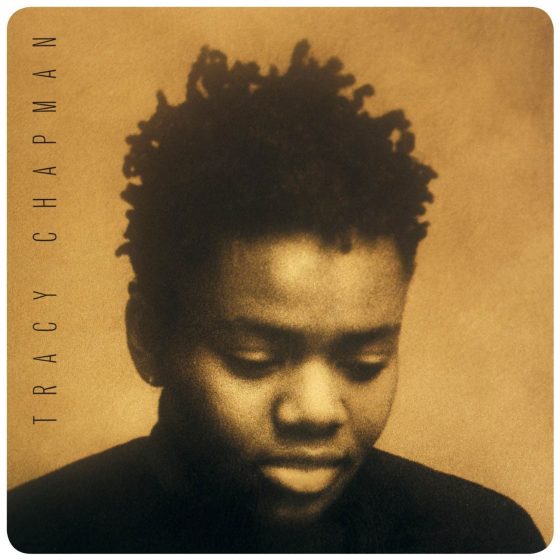 Tracy Chapman’s music is ceaselessly relevant, it’s true. Still, her self-titled, 1988 album has a much more broad, eclectic musical palette than we often give it credit for. Its themes surrounding her Blackness continue to distinguish her from her peers and most common comparisons, demanding a more nuanced approach to considering the ongoing impact of Tracy Chapman. [Read our archived edition of Canon Fodder]