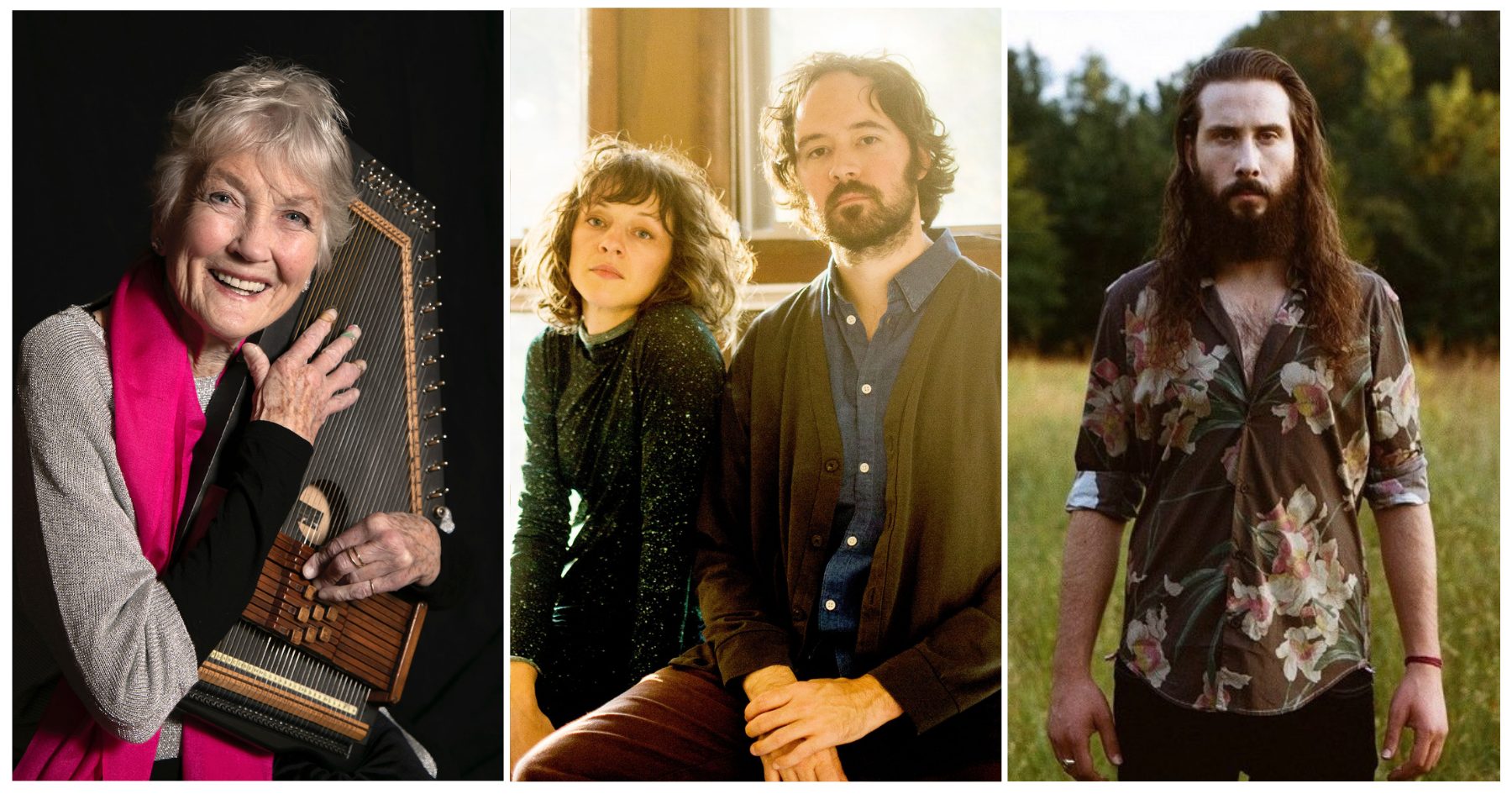 Welcome to the BGS Radio Hour! Since 2017, this weekly radio show and podcast has been a recap of all the great music, new and old, featured on the digital pages of BGS. This week, we bring you new music from jam-grass band Leftover Salmon, the debut single from Watchhouse (formerly known as Mandolin Orange,) and so much more! Remember to check back every week for a new episode of the BGS Radio Hour.

Leftover Salmon has been playing what you could call “boogie grass” for over 30 years now. After their COVID-induced live music hiatus, the founding Colorado jam-grass band brings us a new album Brand New Good Old Days, and this next song celebrates that boogie grass sound that everyone loves.

Avi Kaplan – “Song for the Thankful”

Avi Kaplan brings us a song about finding gratitude and beauty in every realm of life, good or bad. His hope for the listener is that they can “find gratitude in their life regardless of what end of the spectrum they are currently in.”

As our Artist of the Month for April Peggy Seeger put it herself, “Folk is full of raunchy songs, but they’re not often sung.” In our recent interview, and on her recent album First Farewell, Seeger ruminates on the joys and sorrows of aging.

Sam Armstrong-Zickefoose – “Heart of Mine”

Sam Armstrong-Zickefoose wrote this song about feeling you’re on the outside looking in. Sometimes even after moving towards the direction of “fitting in,” it’s still easy to feel out of place.

John R. Miller is a true West Virginia picker-singer-songwriter if there ever was one. While inspired by folks like John Prine and Steve Earle, Miller is celebrated among the same stature — including by his friend from the same region, Tyler Childers. We mark John R. Miller’s 2021 signing with Rounder Records with “Faustina,” a single that brings promise of a great debut record.

From Bristol, UK, Lady Nade wrote “Willing” to foster acceptance, loyalty, and friendship. The video was filmed in her hometown along the route of a Black Lives Matter protest last summer. As she explains, “the way the video and song came together portray the message of self, as well as community.”

For fiddler John Mailander, “Returning” captures the collective feeling amongst the musicians in the studio playing together at the time of recording, the rediscovery of connection and joy after so many months of isolation.

After more than ten years as the duo Mandolin Orange, burdened by the dichotomy between the name and the music they strived to create, Andrew Marlin and Emily Frantz changed their name to Watchhouse, deciding through the COVID-19 pandemic that the time for change was now, given the growing and soon-to-be opportunities for bands to share their music on a live stage again. Here’s their first single since the change!

With his new album, Room for Everyone, Alex Heflin intends to highlight that inclusivity in both genre and personality always adds interest and excitement to a medium. In this case, the track “Guest Room” benefits from that approach.

Zach Schmidt spoke with BGS in a recent edition of 5+5 on the influence of Guy Clark – and greasy enchiladas! – on facing loss and working through it, spending time with Mother Earth, and more.

Rock and roll legend Richie Furay’s new collection 50th Anniversary Return to the Troubadour celebrates his long career with bands like Poco and Buffalo Springfield — and his connection with former bandmate Stephen Stills’ music remains as strong as ever. Furay has recorded this song, written by Stills, with every band he’s been a part of over a half-century career.

The Rose Petals – “They Say You Loved a Good Man”

“They Say You Loved a Good Man” was written about former president Calvin Coolidge and his wife Grace, but ultimately, it’s a song about regret — living your life with the best intentions, yet still falling short of expectations.

Abby Hollander recently joined BGS for a 5+5 — that is, five questions and five songs — and brought us this tender bluegrass heartbreak tune.