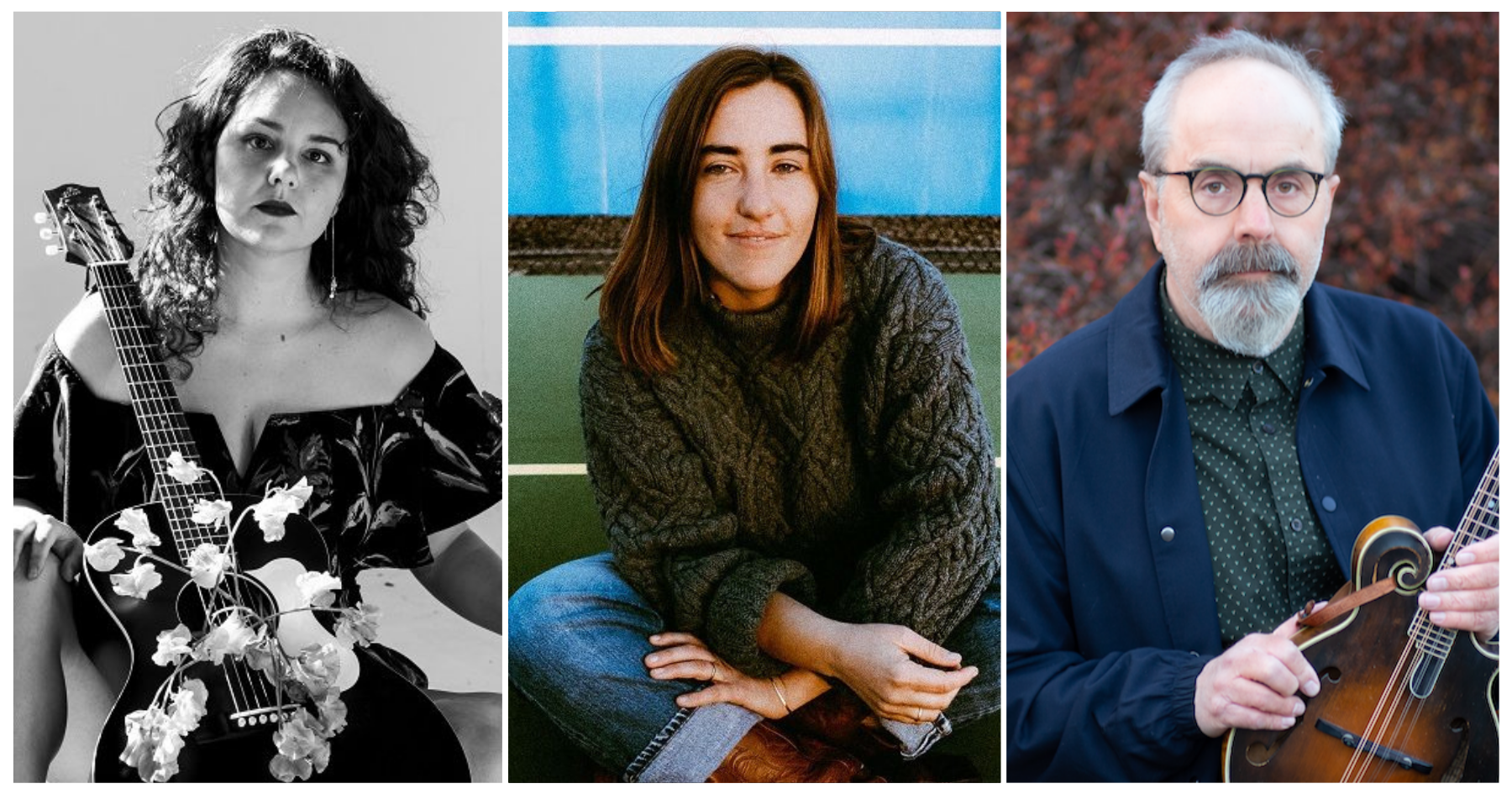 Welcome to the BGS Radio Hour! Since 2017, this weekly radio show and podcast has been a recap of all the great music, new and old, featured on the digital pages of BGS. This week, we bring you a modern classic instrumental bluegrass tune, new music from Tim O’Brien, and much more! Remember to check back every week for a new episode of the BGS Radio Hour.

“New York” a song Amanda Anne Platt wrote about leaving the house that she grew up in, and kind of saying goodbye to that younger version of herself. We recently premiered a video for the track.

Singer-songwriter Rachel Sumner first wrote and recorded “Lose My Love” for the bluegrass group Twisted Pine, but now that she’s branched out as a solo artist she decided to reclaim and reimagine the tune in this new context.

“Done Gone” is something like a mission statement for musician Cameron Knowler’s album, Places of Consequence. It’s an example of how he examines fiddle music thoughtfully and renders it meditatively — while paying homage to his hero Norman Blake, too.

We sat down with singer-songwriter Aaron Burdett for a 5+5 — that’s five questions and five songs — about his inspirations, his mission statement, and more.

Son Volt – “Living in the USA”

This song didn’t start out as an homage to Springsteen’s “Born in the USA” or Neil Young’s “Rockin in the Free World,” but in retrospect Son Volt see the track as a nod to both — while questioning the mythology of the American dream.

Tim O’Brien’s latest album, He Walked On, explores the many realities and histories of what it means to be American. With his well-known ability to tell a story through song he shares intimate and intriguing tales that reflect on the political turmoil of the past few years through both modern and historical lenses. O’Brien was our Artist of the Month for July of this year, and we spoke to him in a two-part interview.

Mandolinist John Reischman wrote a modern classic instrumental tune, “Salt Spring,” which is now available for the first time digitally and streaming. The track features a roster of young pickers who grew up playing the song in jams and on stage.

Singer-songwriter Margo Cilker didn’t write “Tehachapi” to be an exuberant song, but it certainly became one — both in her live shows and on her upcoming, Sera Cahoone-produced album, Pohorylle.

Pat Byrne – “I Woulda Done It For You”

The quirky, upbeat energy of the latest single from Austin-based Irish singer-songwriter Pat Byrne belies the song’s tragic content, which is all about a breakup and a plea for one more chance.

Grayson Jenkins wrote “Mockingbird” inspired by a noisy, singing songbird and a recent break-up: “When a bird was chirping nonstop by my van while I was trying to sleep. I couldn’t get it to leave, kind of like her memory.”

Everyone has heard the saying, “When life gives you lemons, make lemonade.” Tylor & the Train Robbers turn this phrase on its head, because when you don’t find a way to bring some good out of the bad, you’re just stuck with the same old lemons.