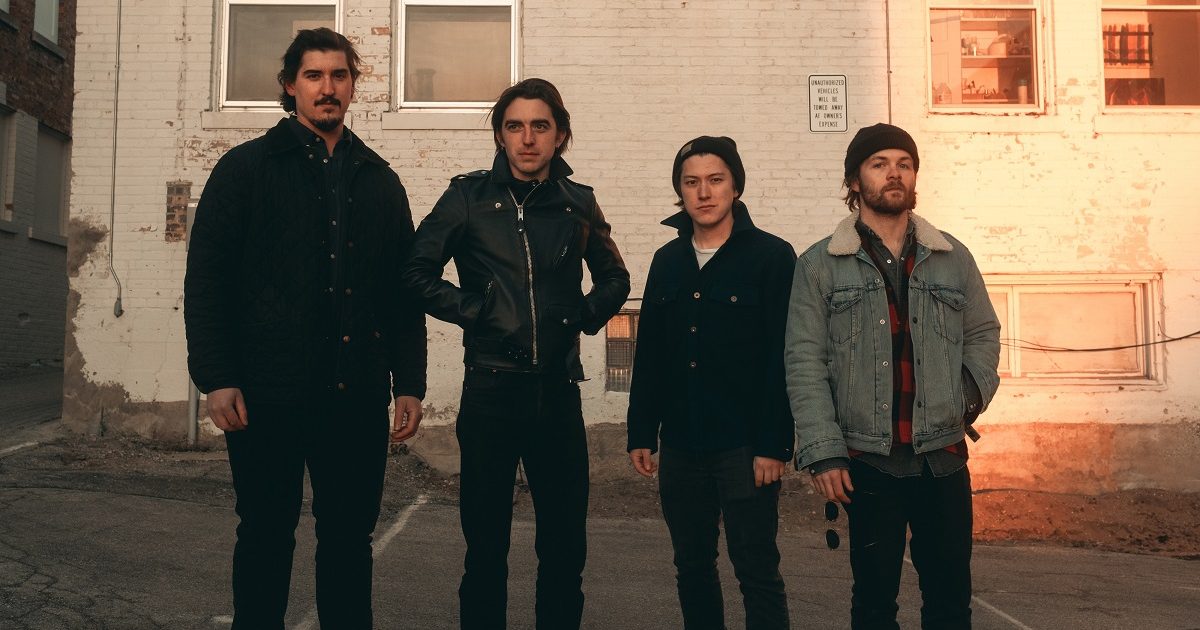 In Their Words: “‘The Storm’ was the first song written for this new record, and in a lot of ways it set the tone for the songs that would follow. The storm is a beginning. I wanted to write about that feeling of encountering something that you know will change you forever. ‘It’s hard not to think I was born right there’ is the touchstone line of the song for me. There’s everything before and there’s everything after. As far as the construction of the song, this is a good example of how we were much more deliberate in our approach to arranging and recording this record. The songs on Evergreen are very loosely arranged and we approached those songs in the studio as we had been playing them live. On That Kind of Life, we spent considerable time on arranging and writing our parts. We never played these songs live before recording them which gave us freedom and the ability to really craft these songs in the studio.

“When it came to the video, we wanted to showcase a relationship, but not give away the whole story. We wanted to show snapshots of two people coming together and coming apart, the ebb and flow of a relationship. It feels like you’re waiting for something happen. You’re waiting for that storm to come. And I think when you hear or read the words ‘the storm’ you’re anticipating something bad will happen. But we approached the storm as love itself. Love is everything at once and that’s how I thought of the storm when writing the song and how we wanted to interpret it in the video. The video was directed by Allyson Bernstein, shot by Andrew Gulledge, and assisted by Ramie Cronkhite. It was the first project we did after the height of COVID and was a real collaborative effort.” — Graham Young, Michigan Rattlers