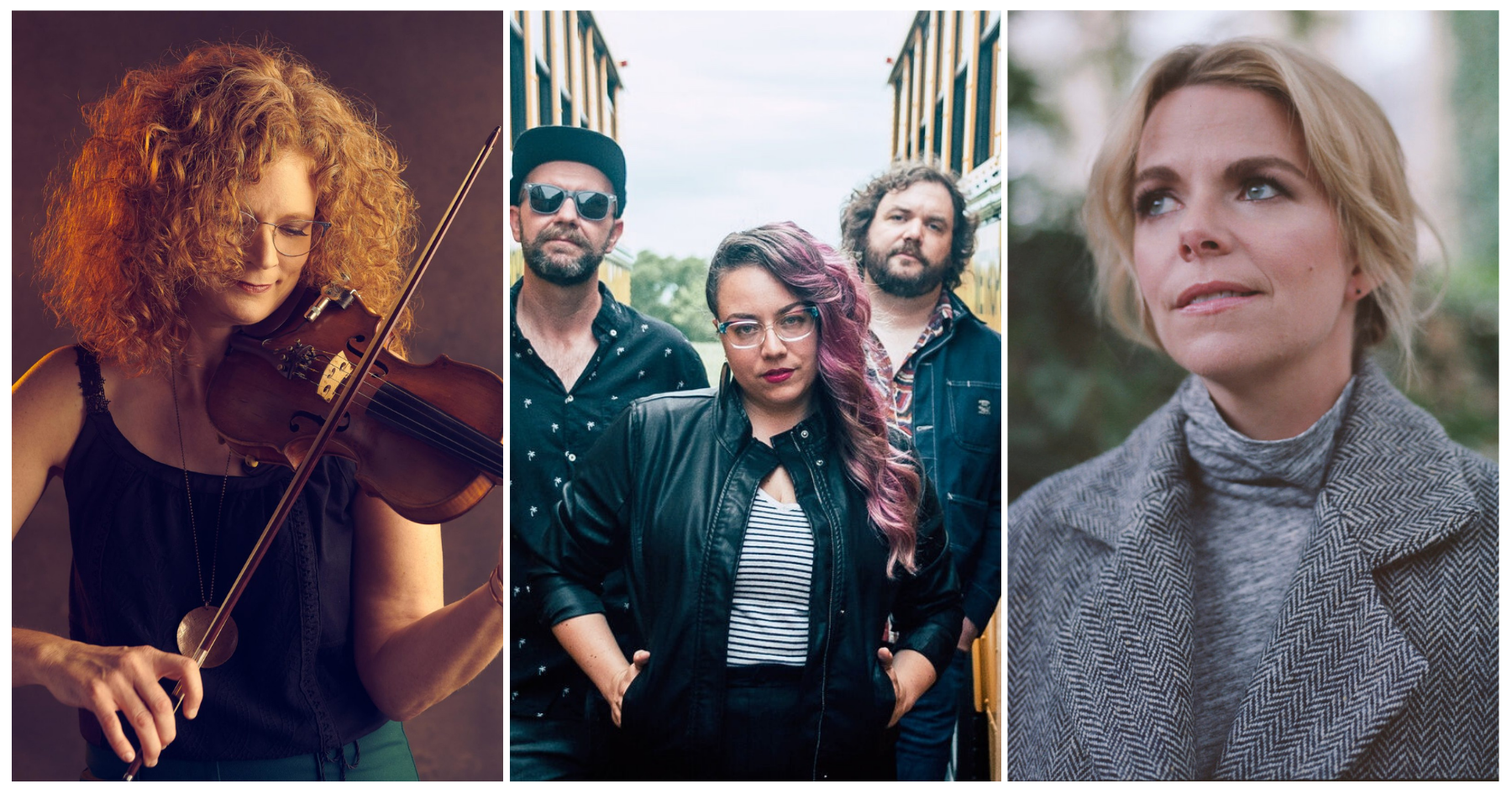 We are so excited to bring to you the BGS Radio Hour podcast! Since 2017 the BGS Radio Hour has been a weekly recap of the wonderful music, new and old, that we’ve covered here on BGS broadcast over the airwaves in Murfreesboro, TN, southern California, and around the country. Now you can check back in every Monday to kick your week off with the best of BGS in podcast form, via the BGS Radio Hour.

Our North Carolina-based friends Mipso bring us another track this week from their fifth, self-titled album. They are just one of so many excellent North Carolina artists we’re featuring throughout November for #NCMusicMonth.

Kentucky-based singer-songwriter Josh Merritt brings us a song about his mother, highlighting maybe not the best time in her life, but focusing on both the ups and the downs — and, at the same time, using it as a coming of age story.

Front Country — “How Can You Sing?”

The formerly Bay Area-based, now Nashville residing Front Country are back with another fantastic release: Impossible World. They took the chance to curate a Mixtape to talk about the inspirations behind this album, their departure from 2017’s Other Love Songs, and how it all came to be.

Dave Alvin — “Man Walks Among Us”

California’s Dave Alvin’s new album of rare and unreleased recordings features this Marty Robbins classic, an ode to the desert and the Southwest.

Darin & Brooke Aldridge — “When You Love Someone”

More music from North Carolina! Darin & Brooke Aldridge, one of the most recognized modern duets in bluegrass, bring us this song from their recent release, Inner Journey.

Aoife O’Donovan — “Red and White and Blue and Gold”

Aoife O’Donovan was featured on the site this week in celebration of her birthday! We pulled a video from the April Whiskey Sour Happy Hour performance archives, in which she is joined by Eric Jacobsen on cello and Colin Jacobsen on violin.

Shemekia Copeland — “Walk Until I Ride”

November 2020 Artist of the Month (and all around modern blues hero) Shemekia Copeland brings us this track from her new album, Uncivil War.  If you’re following along with us, you’ll see more exclusive content from Copeland all month long!

“Florida and beyond!” based bluegrass outfit The Sharp Flatpickers bring us a once-Irish, now bluegrass classic this week, courtesy of Mountain Fever Records.

From Asheville, NC, Amanda Anne Platt & the Honeycutters’ 5+5 interview details their pre-show/pre-studio rituals, their dream meal with a musician, and their songwriting techniques.

The Wild Feathers — “My Truth”

“My Truth” comes from Nashville’s The Wild Feathers via Medium Rarities — an album made up of all the songs they love which fell through the cracks in the making of their previous records.

10-time IBMA award winner Becky Buller has released a new album, Distance and Time. We sat down with Buller to talk about fiddling, songwriting, and the inspiration behind all of her impressive collaborations.

Ida Mae’s “Break the Shadows” was shaped (but not hindered) by the early COVID lockdown, and inspired by Stephen Foster’s famous “Hard Times.”

The Suitcase Junket — “Last Man on the Moon”

Originally sci-fi, now turned to a lost love song, The Suitcase Junket’s “Last Man on the Moon” was released on November 20 on a new album, The End is New.