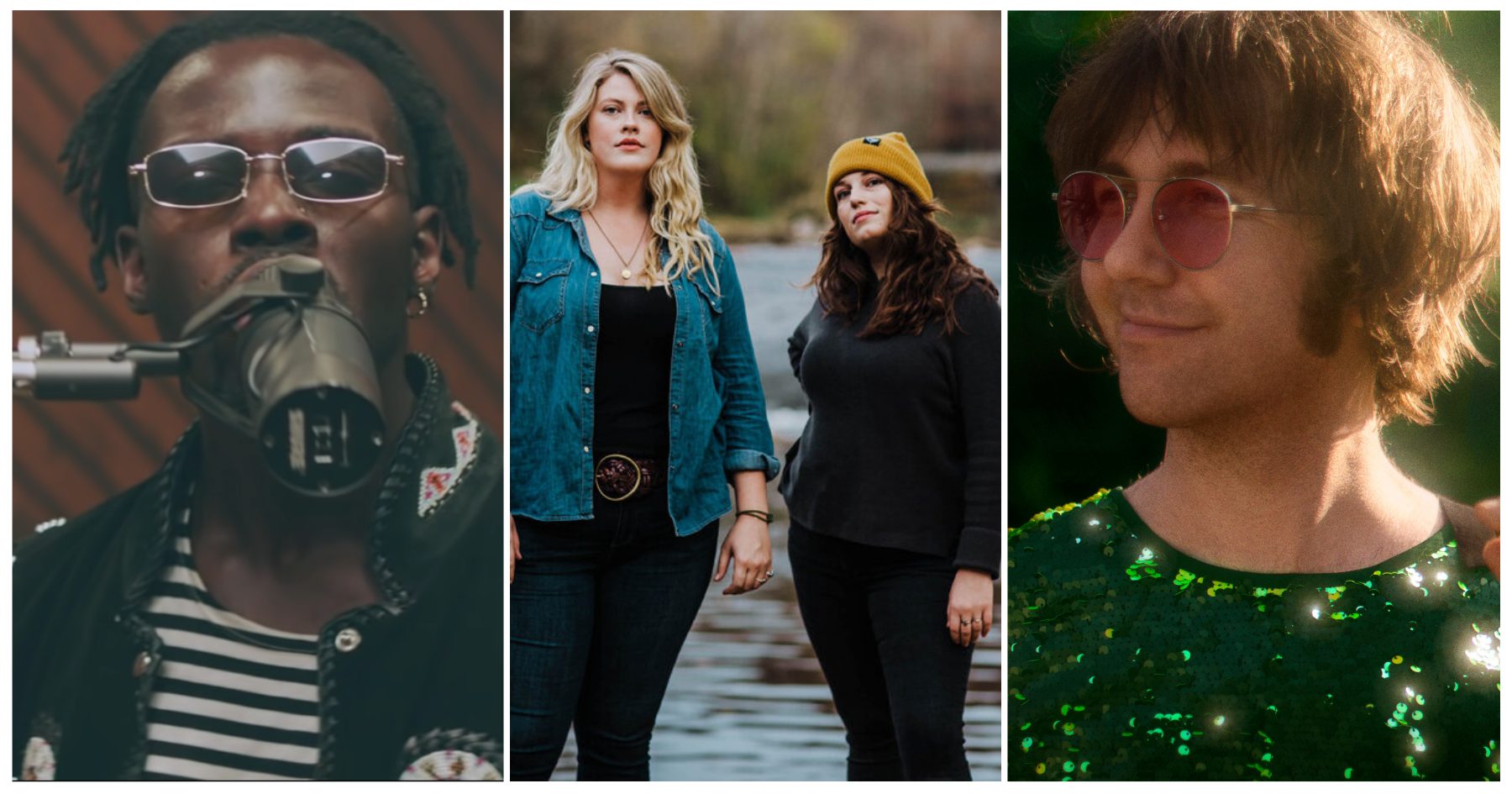 Welcome to the BGS Radio Hour! Since 2017, the show has been a weekly recap of all the great music, new and old, featured on BGS. This week we’ve got everything from quirky pop hooks by Aaron Lee Tasjan to outcries about workers’ rights by the Local Honeys. Remember to check back every Monday for a new episode of the BGS Radio Hour.

As we welcome the spring, we bid farewell to our February Artist of the Month – Black Pumas. The duo, up for a total of three Grammy Awards this March with their breakout album, sat down with BGS this month to talk about Black Pumas (Deluxe Edition), and the influences that brought them together.

Terrible Sons – “What A Friend”

From Christchurch, New Zealand, Terrible Sons brings us a song this week from their newly released Mass EP. “The song looks into a life that is unravelling internally and externally, a character who struggles to communicate, someone who’s on the edge,” the duo tells BGS. “We’re really singing about being a failure as a friend, about not being there.”

February brought many great releases; Aaron Espe’s Rock & Roll Man EP is certainly no exception. As the Nashville-based songwriter told BGS, songs can mean many things to many people, all of which are valid, and shouldn’t be ruined by the songwriter explaining it to them – so best for us not to spoil this one!

Steve Martin used to tell a joke about how no one could be sad while playing the banjo. And while the banjo strikes a happy tone, songs from the bluegrass repertoire just aren’t the most optimistic – often, they are about heartbreak, loneliness, or death. In their new single, the Lonesome River Band recognizes that we have to write about what we know – and it ain’t always love songs.

For Judith Hill, “Baby, I’m Hollywood!” is a defining statement, summing up the drama, love, and pain that surrounds her life as an entertainer in an epic performance and video.

Cristina Vane – “Prayer For the Blind”

From her upcoming Nowhere Sounds Lovely, Italy-born and Nashville-based Cristina Vane brings us an old-time banjo meditation on finding levity in heavy situations, and the bonds and intergenerational burdens shared between mothers and daughters.

Women-led upergroup The Wild West strike on uniting us all amongst the differences that divide us – touching the idea of being born with love and without hate, and calling us to find our way back to innocence, understanding, and compassion.

Aaron Lee Tasjan – “Up All Night”

This Nashville artist is no stranger to BGS. Tasjan is his own producer on his newest release Tasjan! Tasjan! Tasjan!, the most-Tasjan album that he’s released so far — quite literally. From deep personal experiences in his writing to silly pop hooks, Tasjan’s newest album is one worth hearing.

One thing we’re all surely missing is community, be it local jams, concerts, or just visiting with your neighbors. From Lawrence, Kansas, Lily B Moonflower brings us a song inspired by her community coming together through music and love, and the magic that follows on the honky-tonk floor.

From Ontario, singer-songwriter Spencer Burton joins us for a 5+5 this week – that is, five questions, five songs to go along. From favorite stage memories to a dream musician and meal pairing, our conversation with Burton is one we won’t soon forget.

The Local Honeys – “Dying to Make a Living”

Even while they’re stuck at home like the rest of us, the Local Honeys continue to get their message out to the world. While in past times they’d be touring Europe with Colter Wall or Tyler Childers, the Kentucky-based duet now sit down with BGS to talk about the problems created by extractive industries like coal mining in Appalachia, reflected in their new two-song release.

From Grammy Award-winning band the Infamous Stringdusters, ‘Panda’ joins us this week on a 5+5 in celebration of his latest album, Trad Plus Presents Trance Banjo. What’s better than banjos, beats, and Stuart Duncan?

With the accompaniment of Sam Amidon and Seamus Egan, Moira Smiley brings us “Days of War,” a song written after yet another shockwave of white supremacy in 2017. While Amidon sings the ‘human’ voice in this song, Smiley is the ‘bird,’ who flies and sings in spite of all.