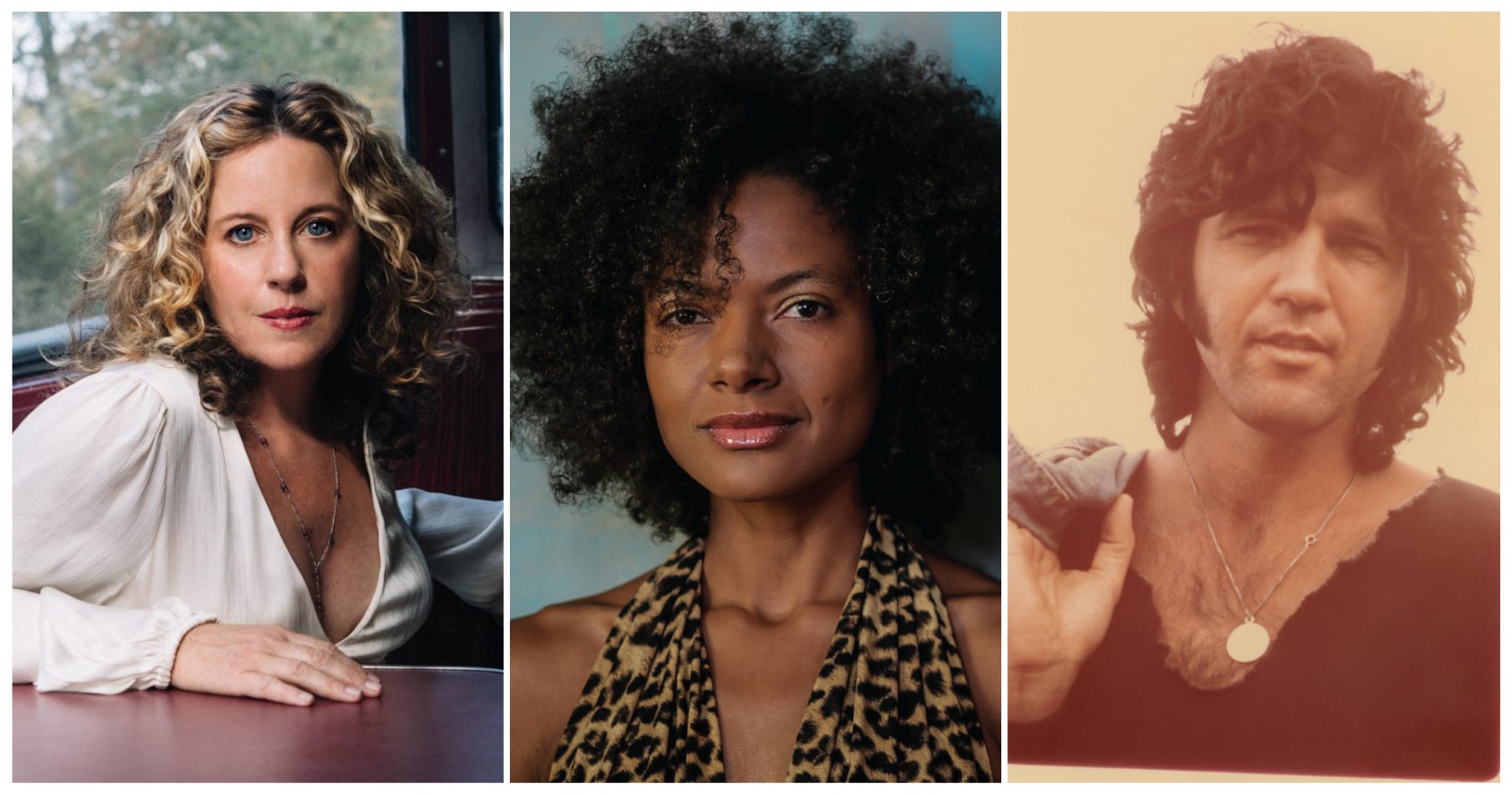 Welcome to the BGS Radio Hour! Since 2017, this weekly radio show and podcast has been a recap of all the great music, new and old, featured on the digital pages of BGS. This week, we bring you new music from both our Artist of the Month, Allison Russell, off of her brand new album Outside Child, and from the late Tony Joe White, too — plus much more! Remember to check back every week for a new episode of the BGS Radio Hour.

Moving across the country is stressful enough on its own. At the end of a 21-year marriage, Maia Sharp put her energy directly into working on her new Nashville home — painting one room, then another, and another. She took the idea to her co-writer on “Things to Fix,” relating the things that could have been fixed in her relationship to what she was fixing in the house.

Singer-songwriter Last Year’s Man (Tyler Fortier) explained his new track “Still Be Here” to BGS, relating, “I think we’re all eager for life to get back to what it was in some way or another and this is a love song built out of the idea that it will.”

Casey Driessen’s recent project Otherlands: A Global Music Exploration, is a self-produced travelogue of on-location recordings, short films, and essays that documents collaborations with masters of regional music in Spain, Ireland, Scotland, India, Finland, and Japan, where he recorded this bluegrass standard with his friend and mandolinist Taro Inoue.

Legendary country singer and songwriter Tony Joe White, who penned hits like “Polk Salad Annie” and “Rainy Night in Georgia,” passed away in 2018, leaving behind quite a legacy of music. However, the material didn’t quite stop after he died. His new posthumous record, Smoke From the Chimney, was recorded a year later in 2019, as producer Dan Auerbach built the music around voice and guitar demos that White had left behind.

Carsie Blanton wrote “Mercy” for her husband Jon, who helped her find out that love can be a gentle force that allows us to become more ourselves: “Once I discovered that, I was able to envision a whole world of love; a world that’s less about control and more about compassion.”

“Sowin’ Seeds,” the latest track from Americana singer-songwriter Angela Autumn, explores the could-be life of a musician, one of imagined ease and free from sacrifice.

Danny Paisley and the Southern Grass – “Date With an Angel”

Up next is Baltimore bluegrass royalty Danny Paisley with a track off of his newest record, Bluegrass Troubadour. Paisley started out performing in the Southern Mountain Boys with his father, Bob Paisley, and Ted Lundy. Years later, Danny formed the Southern Grass and performs with his own son as well as the sons of Ted Lundy. They’re a two-family, three generation band! Paisley is the most recent IBMA Male Vocalist of the Year, an award he’s received more than once. Listening to Bluegrass Troubadour, you can see why.

Singer-songwriter Beth Whitney wrote “I Go” inspired by her family’s tradition of taking backpacking trips and her favorite Wendell Berry poem, “The Peace of the Wild Things.” While she’ll be the first to admit that she doesn’t backpack gracefully, though as blisters and bug bites take hold, “as the wilderness takes me in, it starts to heal me somehow and I come into focus.”

“Sweet Mama” is a rock and roll track made with love in Woodstock, NY by Amy Helm with one and only Phil Cook on harmonica!

Our current Artist of the Month, Allison Russell, has just released her stunning solo debut, Outside Child, an album that delves deeply into the extreme trauma she experienced in her youth spent in Montreal. We recently spoke with Russell about her experience making the record and the relief that songwriting, music and art can bring.

Mike Barnett, a Nashville-based fiddle player who recently released +1, an album of duets with friends and heroes, had originally slated the album for release in late summer 2020, but was delayed when he suffered a cerebral hemorrhage, putting his career and life on hold. Undergoing extensive rehabilitation, he posted a welcome update in February on his GoFundMe (support here) that a full recovery is still possible and likely! While we’re wishing Mike the best, and supporting his recovery through his GoFundMe, we’re also enjoying a “Piece O’ Shrimp” from his new album, featuring Alex Hargreaves.

Country singer-songwriter Charlie Marie recently joined BGS for a 5+5, that is 5 questions and 5 songs. She talks growing up listening to Patsy Cline, meditating before “big” shows, listening to Frank Sinatra at old school Italian restaurants, and more.