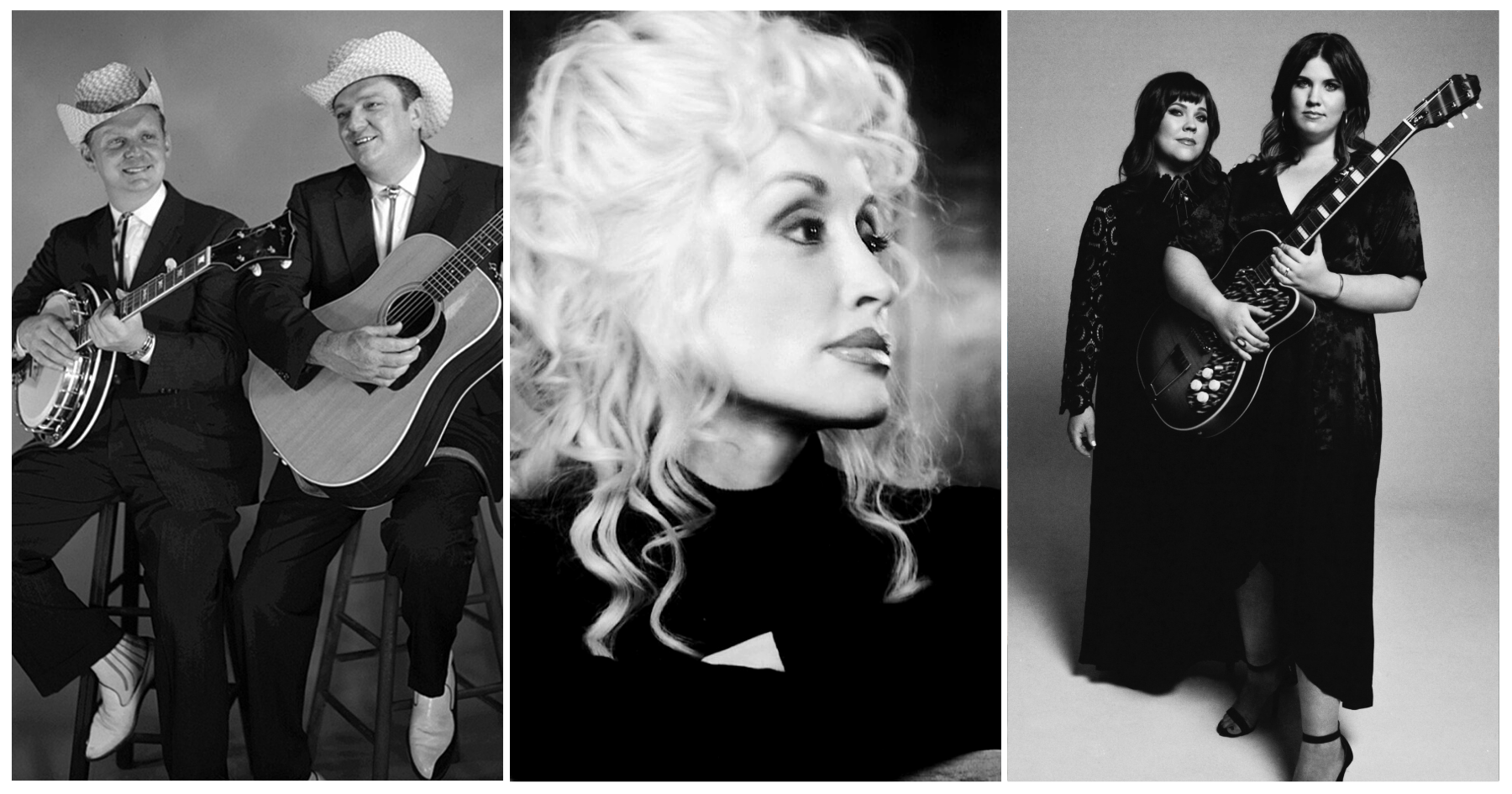 Welcome to the BGS Radio Hour! Since 2017, the show has been a weekly recap of all the great music, new and old, featured on BGS. This week, we look forward to new releases coming in 2021 as we continue to celebrate roots Grammy nominations and as we bid farewell to our January Artist of the Month. Remember to check back every Monday for a new episode of the BGS Radio Hour!

One thing we can celebrate this January is the first ever presence of a woman in our nation’s second-highest office. So, what better way to begin our show this week than with this song from Sheryl Crow’s re-release of “Woman in the White House?”

A collaborative effort between Boston and Lisbon, the Burnt Pines bring us this week a twist on the typical love song. “Love isn’t easy,” they told BGS, celebrating their just-released, self-titled album.

From the Isle of Lewis in Scotland, singer-songwriter Colin Macleod weaves in and out of regret with “The Long Road.” From his upcoming album, Hold Fast, this music video is one of our most recent features here at BGS.

Dolly Parton – queen of country music and COVID-vaccine backer – just celebrated 75 years! And what better to celebrate than with her classic bluegrass trilogy of albums (newly made digitally available) and this song, which earned itself a few 2001 Grammy noms, as well as Best Female Country Vocal Performance for Dolly herself!

Diving into 2021, we’re excited about all of the new releases heading our way. One that sticks out in particular is the collaborative This Thirteen coming in March from Jimbo Mathus and Andrew Bird, two musicians who call each other heroes. This week, we have a sneak peek with “Sweet Oblivion.”

NYC-based Matt Urmy caught up with BGS this week on a recent 5+5 – that’s five questions, five songs. We talked all things Cowboy Jack Clement, weird rituals, the dream meal pairing of French food and Leonard Cohen – and, this song from his upcoming South of the Sky.

Nashville-based musician Kristin Andreassen (Uncle Earl) has teamed up with Brookyn’s Kari Groff, MD, child-psychiatrist and violinist for A Mind of Your Own. The album, which focuses on children’s mental health, features a wide range of guests, including the Punch Brothers, the War & Treaty, and none other than BGS co-founder Ed Helms!

Not that long ago, we featured Athens GA-based singer and songwriter Adam Klein and his Low Flyin’ Planes release. Well, this song was meant to be there, but things never work out like we expect. Klein gives us the best of both worlds with his new EP, Little Tiger: Outtakes from Low Flyin’ Planes, out now!

Lizzie Weber takes us from her St. Louis home to the California-coast for “Blue Wave Boom,” from her just release How Does It Feel EP. The song was inspired by the bright blue colors enveloping the black sea after the red tide, which served as a metaphor for the toxicity in one’s own mind, especially during the long shutdowns of 2020.

We revisit our March 2020 Artist of the Month, The Secret Sisters, in celebration of their Grammy nomination for Saturn Return, produced by Brandi Carlile and the Hanseroth twins. The sisters recently gave “Cabin,” which is also nominated for best American roots performance, an acoustic makeover.

Marty Stuart – “I’ve Been Around”

King of Country Cool, Marty Stuart brings us a previously unheard Johnny Cash song from the new collective tribute, Forever Words Explained. This song was lined up to be recorded before Johnny Cash’s death, but was never brought to light. When this tribute came around, well, who better than Marty Stuart?

From Chatsworth, Georgia, Pony Bradshaw wrote “Foxfire” out of 19th century historical inspiration after reading Down by the Riverside: a South Carolina Slave Community and Shared Traditions: Southern History and Folk Culture. Celebrating his new album Calico Jim, we’ve featured the song and Bradshaw on BGS this week!

There’s nothing quite better to wrap up our January Artist of the Month tribute to the soundtrack of O Brother, Where Art Thou? than end the show with the song that ends the movie. So from all of us here at BGS, we honor 20th anniversary of the momentous film and soundtrack with the Stanley Brothers “Angel Band.”