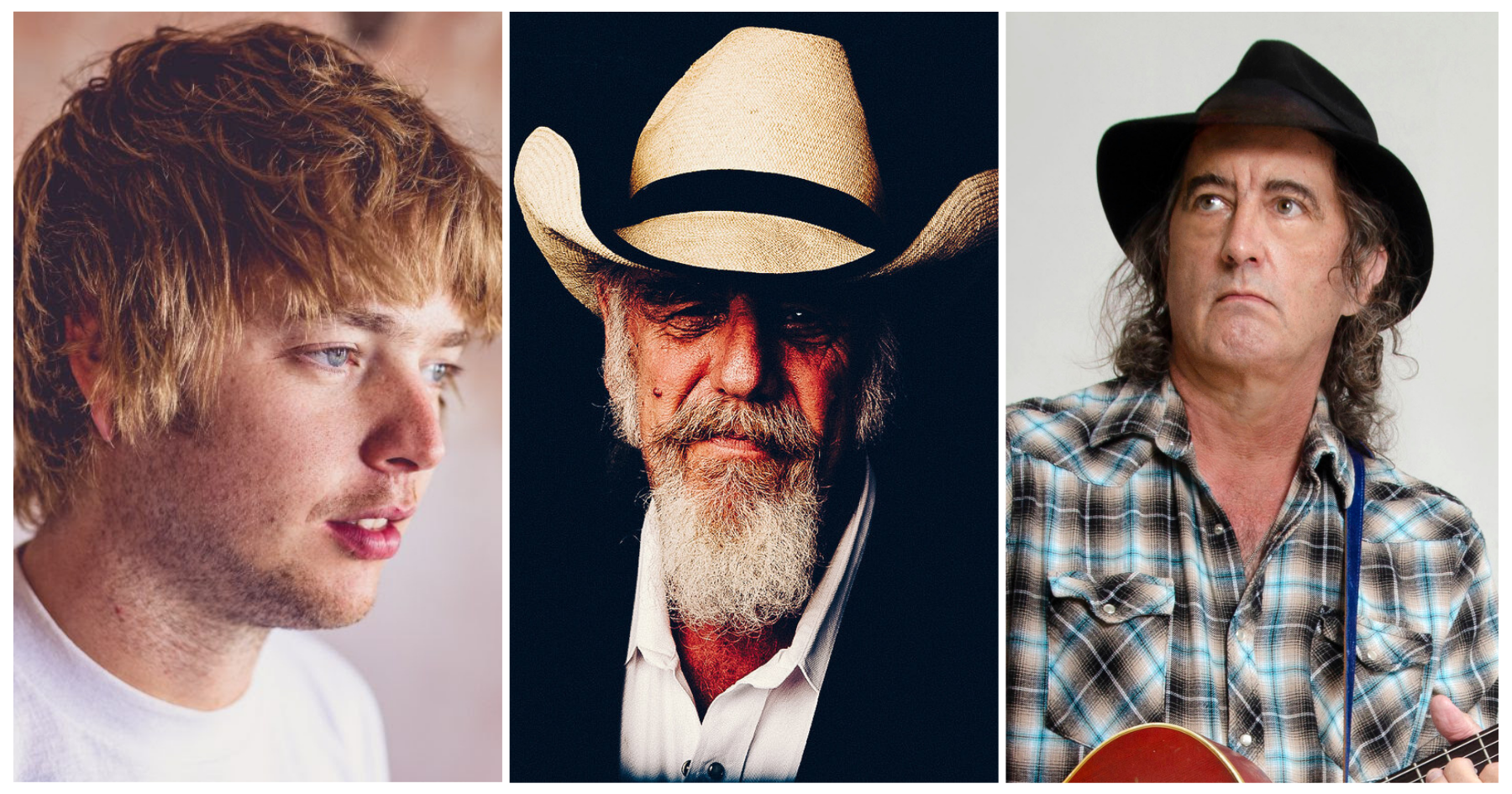 Welcome to the BGS Radio Hour! For the past five years, this weekly radio show and podcast has been a recap of all the great music, new and old, featured on the digital pages of BGS. And this week, we say a bittersweet goodbye to the airwaves with our final episode. We want to give a special thank you to our partner station, WMOT Roots Radio 89.5 FM in Murfreesboro / Nashville, and all the stations that have aired our show over the years! And of course, a huge thank you to our readers and listeners for following along as well.

For this final week of the BGS Radio Hour, we have a recap of last week’s IBMA Awards, brand new music from our Artist of the Month — and newly crowned IBMA Entertainer and Guitar Player of the Year — Billy Strings, and much more.

With a brand new album, Renewal, and his win this past week of IBMA’s highest honor, Entertainer of the Year, there’s no one else we’d rather have as our October Artist of the Month than Billy Strings. Check out our Essential Billy Strings playlist and stay tuned for more Billy content all month long.

RC & the Ambers – “Gravy and Biscuits”

Oklahoma-based RC & the Ambers spoke on their biggest musical influence, watching The Golden Girls as a pre-show ritual, kayaking on the Illinois River, and more in a recent edition of 5+5.

Asleep at the Wheel (feat. George Strait and Willie Nelson) – “Take Me Back to Tulsa”

On the latest episode of The Show on the Road, we bring you a conversation with Ray Benson: ringleader of the Grammy-winning, half-century-spanning group, and one of American roots music’s most durable and iconic bands, Asleep at the Wheel.

This song from traditional bluegrass group High Fidelity was nominated for Song of the Year at last week’s IBMA Awards. Hard to have the “Banjo Player’s Blues” when you have news like that to share!

Americana duo Haunted Like Human wrote “Ohio” inspired by a true story, and the end result is a tale told through letters of a man wanting to do right by his family while also wanting to get back home to them.

Single Girl, Married Girl has always loved torch songs and big weepy ballads — especially country ones! “Wreck Cut Loose” is placed in a more modern aesthetic and setting, but the lineage — and ties to the likes of Patsy Cline — should be obvious.

Patrick Dethlefs – “If You Listen”

The title track for Patrick Dethlefs’ brand new album explores the idea of still feeling connected to loved ones who have passed on. Patrick tells us, “[It’s] maybe even asking the question, ‘Is this person with me now more than they have ever been?'”

Balsam Range, hailing from Haywood County, North Carolina, are no strangers to the IBMA Awards, having won the 2014 and 2018 award for Entertainer of the Year, among other accolades and awards over the years. And now in 2021, they’ve won Song of the Year for “Richest Man.”

Fireside Collective – “And The Rain Came Down”

Asheville bluegrass band Fireside Collective wrote “And the Rain Came Down” inspired by the many “storms” of COVID and the Great Flood tale from the Old Testament. But, despite the song’s somber overtones and the uncertainty of the story, there is still a message of hope.

Alt-folk singer-songwriter Kris Gruen wrote “Pictures Of” about his daughter, as a tribute to her maturation and readiness for the world. In different words “Pictures Of” says, “Be excited for and in love with the world! Regardless of our collective fear in the unknown…”

Holding a conversation with James McMurtry is similar to experiencing his music. He is frank, eloquent, and gets to the heart of the matter with few words. On The Horses and the Hounds, his first album of new material in nearly seven years, he tells sometimes complicated emotional stories through his fictional characters, crafted within the limits of rhyme and meter. His deft chronicling of human nature woven with descriptions of place and scene give the listener context beyond the experience, almost like each song is the essence of a short story or novel. Listen to “Canola Fields” and read our conversation with McMurtry.

Old-time musician Clinton Davis has recorded his own version of “Curly Headed Woman,” a rare rendition of one of the most common American folk songs: “The Hesitation Blues” or “If the River Was Whisky” as most people call it.

Sideline reminisces on how they became a band, the importance of teamwork, prioritizing having fun every time they step out on stage, and more in a recent 5+5.