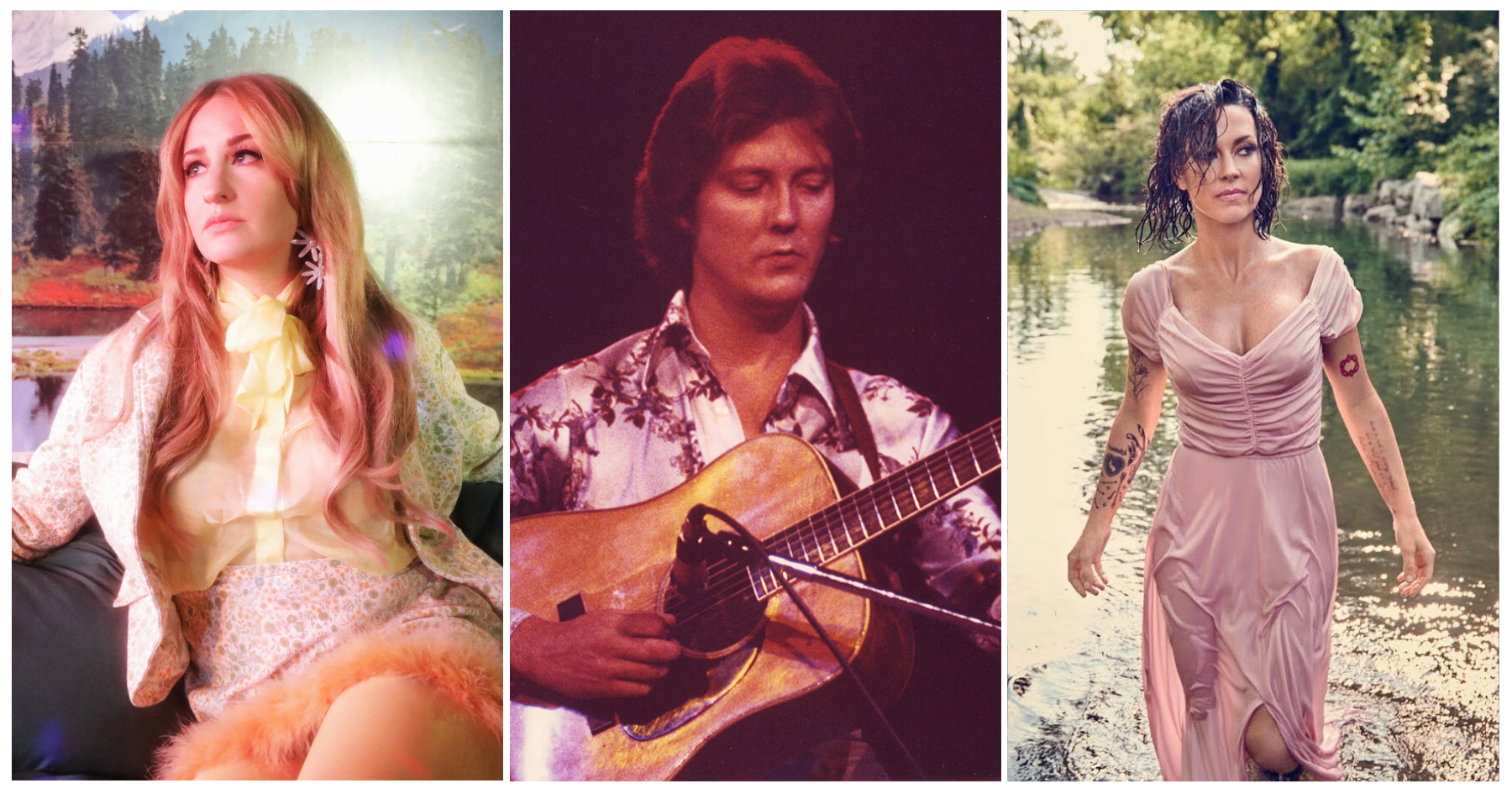 Welcome to the BGS Radio Hour! Since 2017, the show has been a weekly recap of all the great music, new and old, featured on BGS. This week, we reflect on artists lost in 2020 and look forward to some upcoming releases from the biggest names in roots music. Remember to check back every Monday for a new episode.

Tony Rice’s passing on Christmas Day 2020 was an unexpected loss for the entire world of roots music. Fortunately for all of us, he leaves behind an enormous legacy of recordings from his career, which began in 1971 with Sam Bush and the Bluegrass Alliance. Our most recent Toy Heart episodes dive into Rice’s personality and music, crafted through conversation with those closest to him.

From Tulsa, Oklahoma Jared Tyler of Saugeye brings us this tribute to his late pup, from the band’s self-titled album. After Lillie passed, he was observing all of the holes she dug in the yard. Did she ever find China?

Selwyn Birchwood – “I Got Drunk, Laid, and Stoned”

Tampa-based blues artist Selwyn Birchwood proves to BGS this week that you can party to blues music. “When I look back at all of the blues songs that I really loved growing up, a lot of them were about drinking, f#%^ing or smokin’,” Birchwood told us…”So I wrote a song about all three!!”

So many artists, the Dead South included, have missed performing live more than we can imagine. So, why not put out a live album? This week, we’ve got this Dead South hit from Served Live.

Alabama-born and New Orleans-based artist Alabama Slim brings us a single from The Parlor. A mere four hours of recording – straight to tape – at the Parlor studio, alongside Little Freddie King and Ardie Dean, and the result is a master class in deep, soulful blues.

Our bi-weekly Tunesday Tuesday feature is changing in 2021, from an artist spotlight to a monthly roundup of instrumental music and the themes which connect several recordings. This week, we look at modern Irish banjo styles, and artists like Allison de Groot who add their own unique contributions.

Texas duo Hardened & Tempered are our recent guest on 5+5 – that is, 5 questions, 5 songs. We talked inspirations, rituals, and a dream musician and meal pairing. Their new album Hold the Line, is out now!

Regular viewers of The Tonight Show Starring Jimmy Fallon may have seen Shires and Isbell grace the stage recently. The power-couple stopped by the show to perform Shires’ new single, “The Problem,” just another example of her impeccable songwriting.

From Joe Mullins and Smithsonian Folkways. We’re looking forward to Industrial Strength Bluegrass, an album honoring the rich bluegrass history of Southwestern Ohio, created by an influx of mid-century migrants from Appalachia in search of factory jobs.

Surely, one thing we’re all missing are the endless hours on the highway accompanied by a favorite mixtape. Singer-songwriter David Starr brings us just that this week, featuring this classic Jackson Browne song, which Starr does himself.

As we wind down our January Artist of the Month – the complete soundtrack to O Brother, Where Art Thou? – we’ll leave the first month of 2021 with this soothing melody from the Cox Family, featured in the film.

From her new album, That’s How Rumors Get Started, Margo priced brings us this resurrected song from her former band, Buffalo Clover. Coping with losing a child, Price and her husband began hanging around a rough crowd of musicians, and “partying harder than the Rolling Stones.” Hence, this song about drinking and partying your talents away – something Price wrote of her friends but later recognized in her own actions.

From Edwards, Colorado, Wolf van Elfmand sings about the lessons we learn from loss. Rathering than basking in the anger or loneliness that follows, he pursues what he considers the only other option: acceptance.

From Justin Timberlake’s new film, Palmer, Nathaniel Rateliff brings us “Redemption.” The film tells the story of a small-town high school hero turned ex-convict, humbly returning to his roots. After Rateliff’s previous release, And It’s Still Alright, grew his popularity in 2020, he was tasked with writing this song for the film – and it came naturally.